Data gathered and calculated by Learnbonds.com indicates that the world’s top ten richest people have a combined wealth more than the bottom 85 poorest countries based on GDP. According to the data, the top ten richest people have a cumulative wealth of $858.1 billion while the 85 countries have a combined GDP of $813.5 billion.

A review of the data also shows that these groups of individuals’ wealth is more than Saudi Arabia’s GDP.

According to the report:

“Despite being one of the leading global oil producers, Saudi Arabia’s GDP is slightly lower than the cumulative wealth of the top ten wealthy people".

The Middle East economic powerhouse has an annual GDP of $779.29 billion, to occupy the 18th position globally.

By February 2010, Amazon CEO Jeff Bezos was the richest person in the world with a networth of $123.50 billion. His fortune is slightly above Morocco’s GDP which stands at $119,04 billion.

Bill Gates is the second richest person in the world with a net worth of $112.60 billion ranking him higher than 127 bottom countries in terms of GDP.

The full story, statistics and information can be found here: https://learnbonds.com/news/top-10-richest-people-worth-more-than-85-poorest-countries-gdp/ 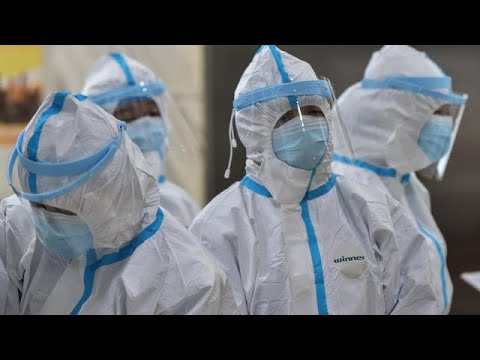 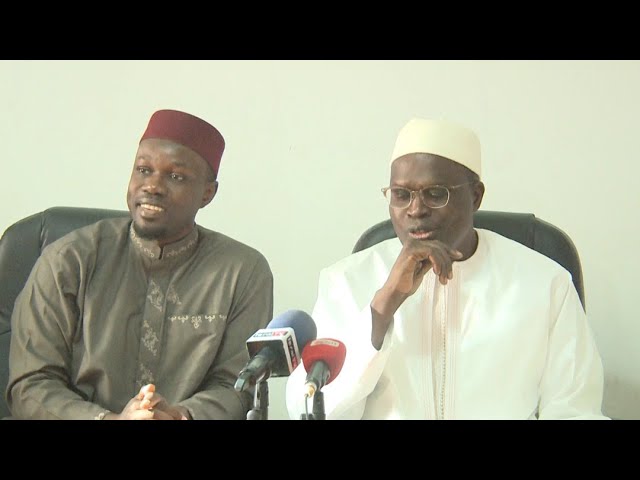 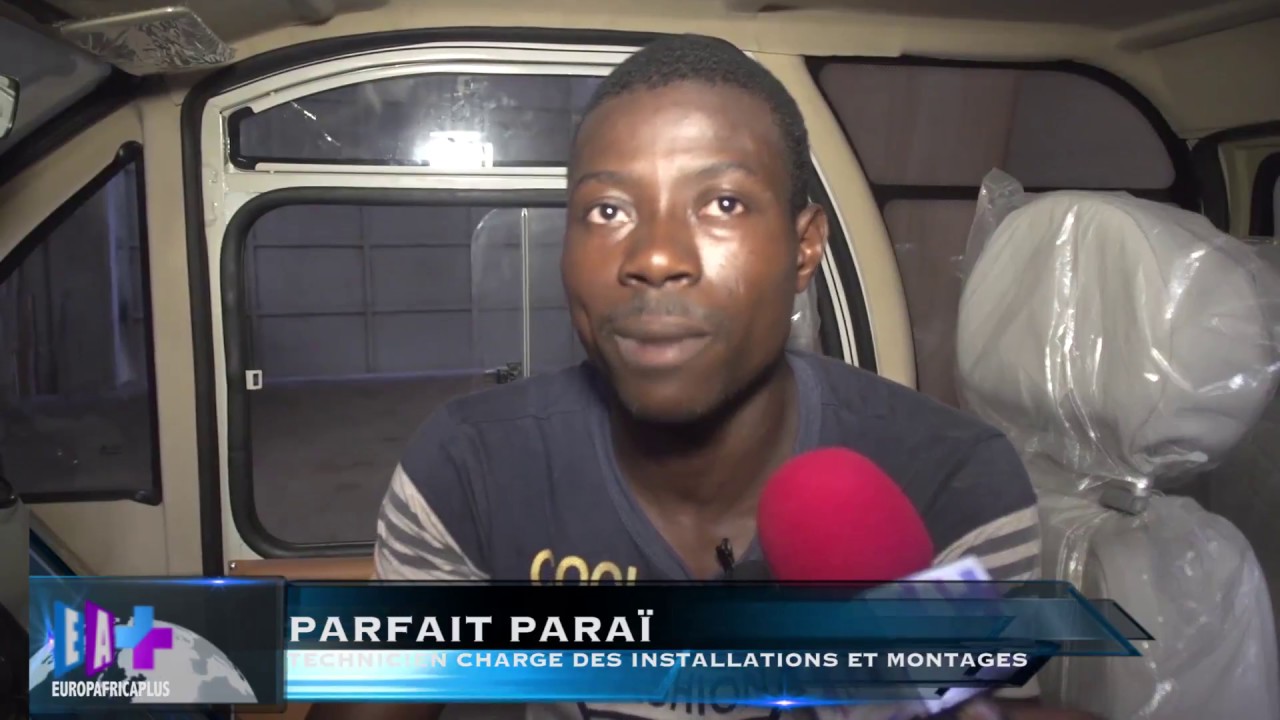 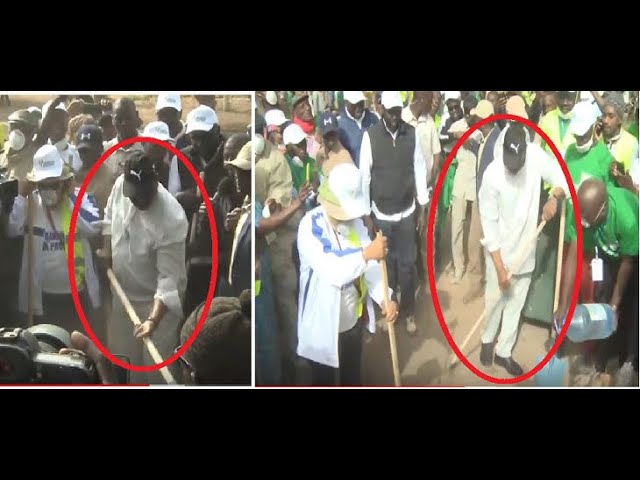 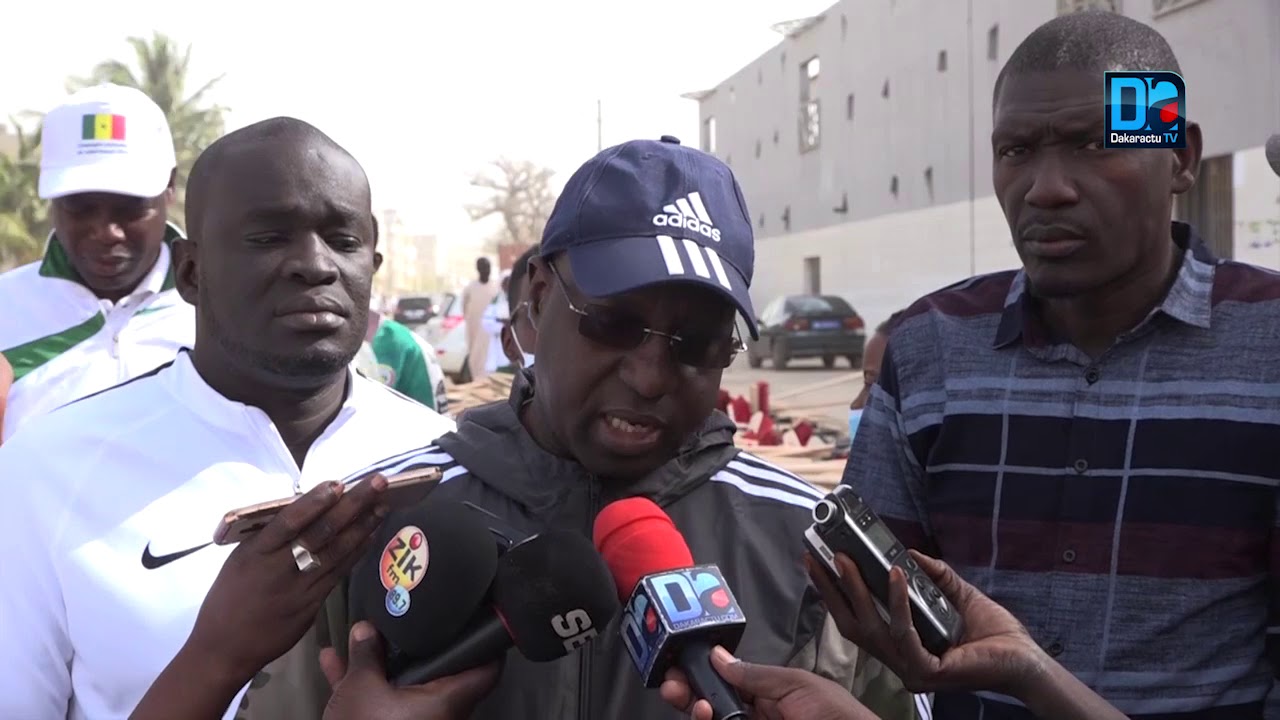 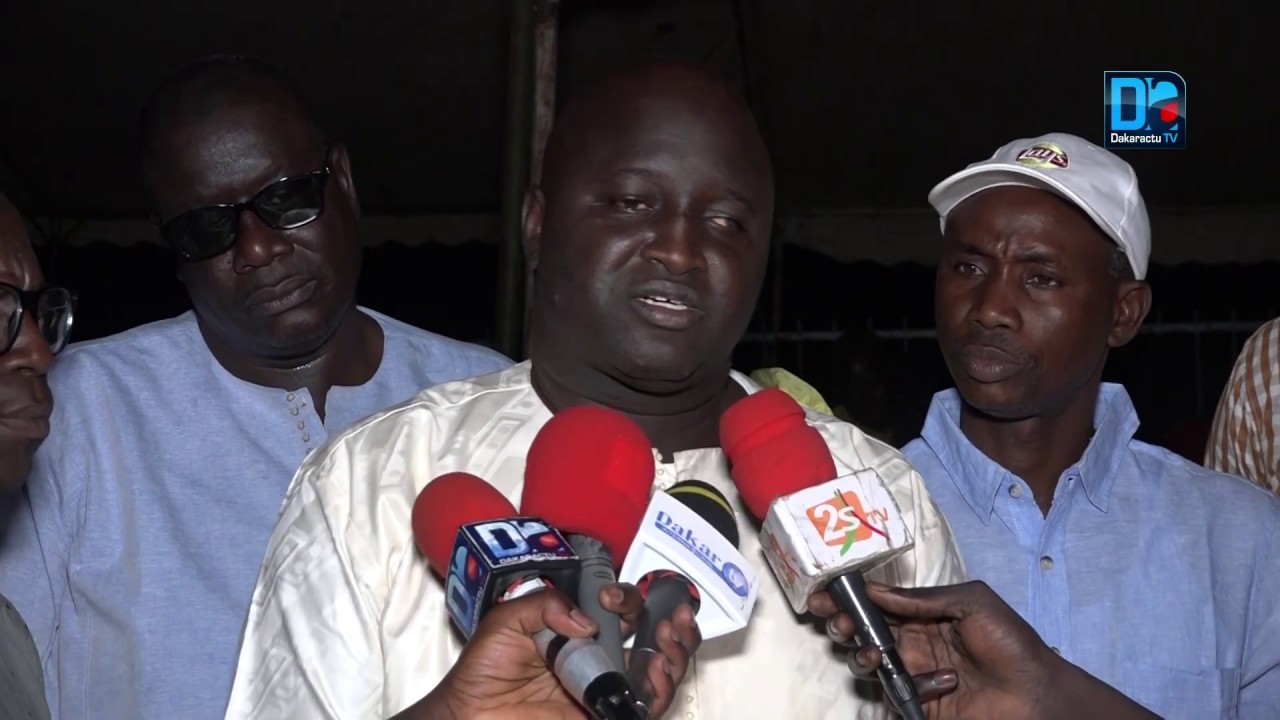