Tripoli - The International Organization for Migration (IOM) today spoke out against violence unleashed on migrants at the Trig Al Sikka detention centre in Tripoli, Libya.

“We condemn the use of violence in detention, and ask for urgent access to individuals who have been removed from that detention centre,” said IOM Director of Operations and Emergencies, Mohammed Abikder.

According to reports, migrants detained—many for months—launched a protest last Tuesday (26 February) and were punished severely. Those actions resulted in a confrontation with guards and escalating violence. The incident left several injured among the migrants as well as some guards. IOM’s medical team—one doctor and one nurse—provided on site medical support and treatment to the injured.

“IOM continues to call for alternatives to detention. Placing migrants in detention for irregular entry adds to their many vulnerabilities. The situation is particularly difficult for women and children,” IOM’s Abdiker explained. “No matter the circumstances that led to this particular incident, violence against migrants cannot be justified.”

The UN does not have access to the migrants who were moved from the Trig Al Sikka facility, but IOM continues to offer basic, lifesaving services within official detention centres.

IOM works with UN partners to assist migrants to return to their countries of origin and enhance referrals for alternative solutions, including resettlement for those in need of international protection.

The Organization, along with the United Nations Country Team, has been promoting alternatives to detention through advocacy and the establishment of safe spaces to address the needs of the most vulnerable.

Moreover, starting about 48 months ago, in March 2015, IOM has been facilitating the voluntary humanitarian return of tens of thousands of vulnerable migrants residing in detention centres run by Libyan authorities to their countries of origin. In these past four years IOM has brought home a total of more than 40,000 men, women and children from these centres—and other locations across Libya—to more than thirty countries. 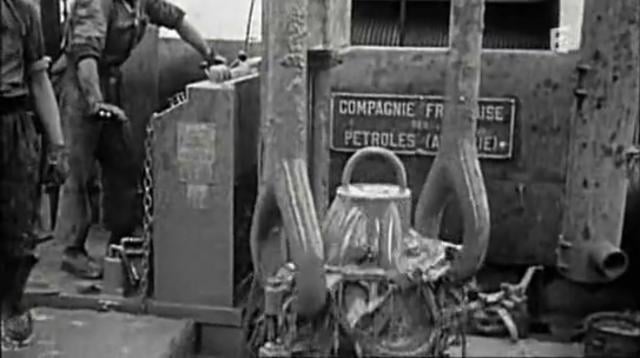 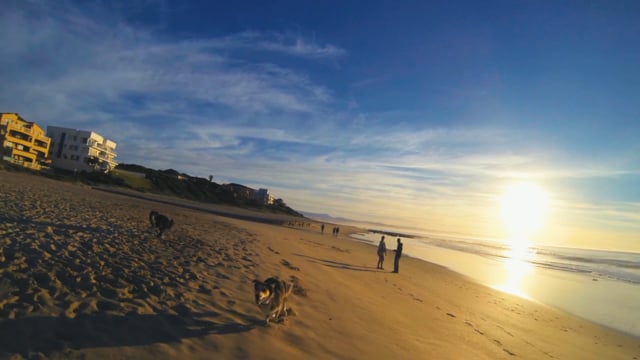 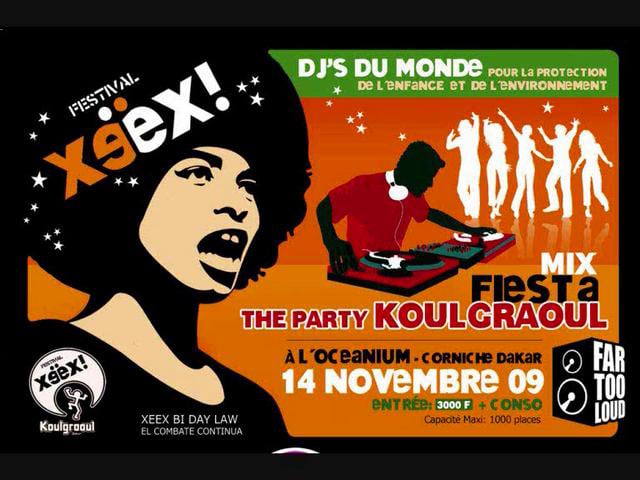